No matter your tastes, there are a number of events coming up in the region that you are sure to be interested in: 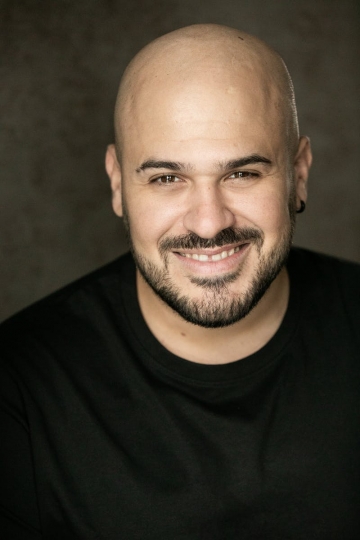 Aussie West End Star, direct from Her Majesty's Theatre in London's glittering West End, Tenor Paul Ettore Tabone returns home for a regional Queensland tour in Golden Days - Songs from the Movies & Musicals. Golden Days is a musical journey of the best songs from movies to musicals throughout the decades. You can expect a variety of songs from the ‘Golden Age’ of music, incorporating singers such as Mario Lanza and Perry Como and songs from Disney all the way to Enio Morricone. After performing four years in London's ‘The Phantom of The Opera’ and having released his debut album ‘This Is Me’, Paul has been dubbed “Australia’s own Andrea Boccelli” after reaching #1 in the Classical Music Charts in Australia, the United Kingdom and United States of America. Having grown up in Ingham, despite his international career as one of Australia’s most successful exports, Paul continually promotes the wealth of talent in regional Australia. Join the ‘Tenor From Oz™’ as he takes you on a journey through the songs of stage and screen. A day of music you’ll never forget!