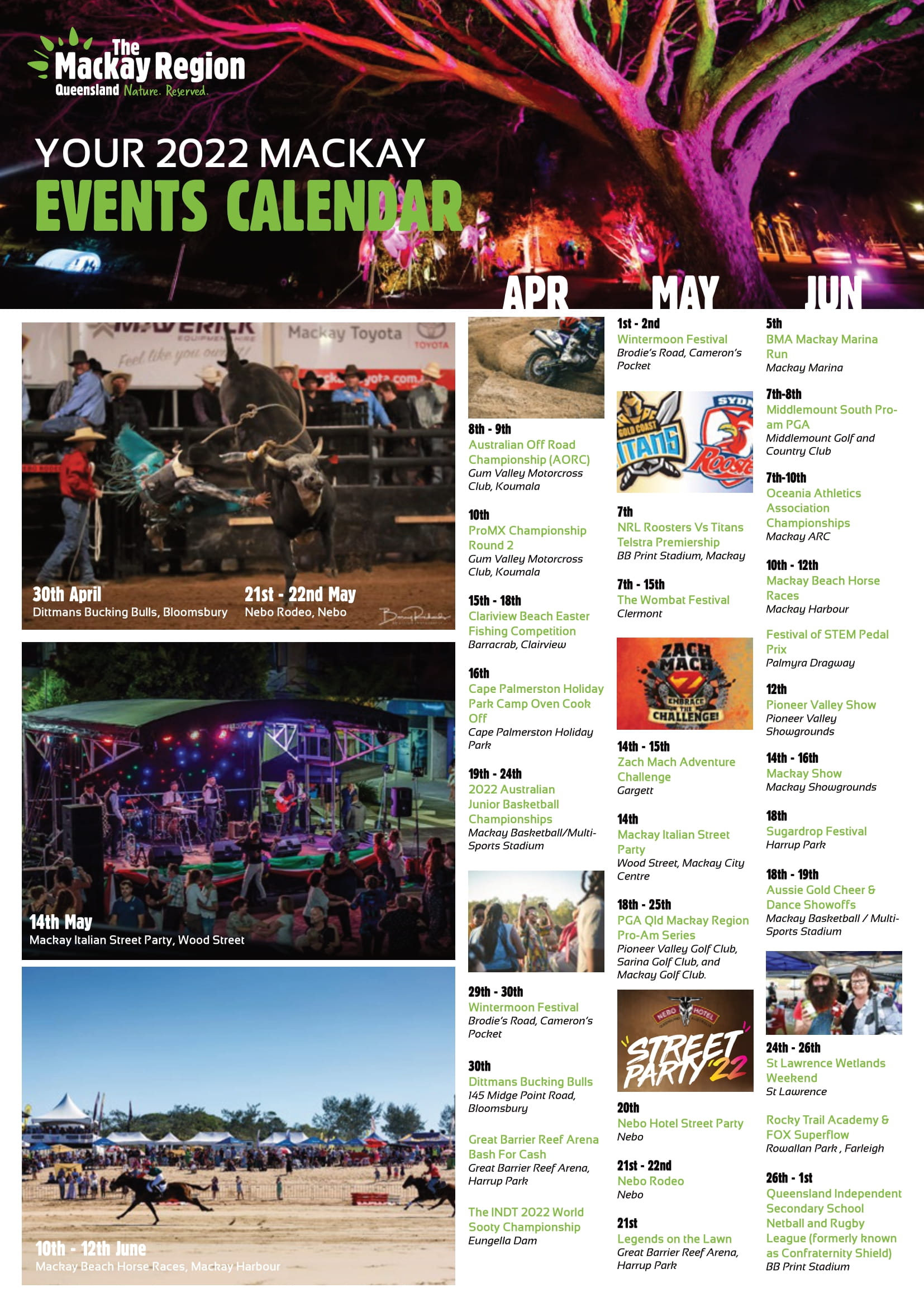 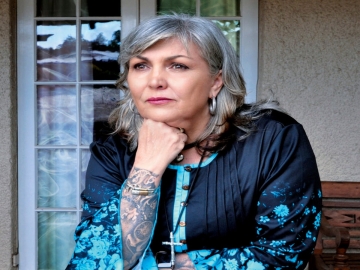 Charmaine Wilson is a world-renowned Australian medium, who has been consistently recognised for her skill and compassion since awakening to her gift in 1999.

She was the winner of Channel Seven’s inaugural season of The One, and was also honored as Queensland Psychic of the Year in 2008 and Australian Psychic of the Year for 2005. Charmaine tours extensively around the country and runs workshops all year long.

She has lived through a lot of heartache in her life, including the death of her brother and her four-year-old daughter, both to tragic accidents. Her mother passed in late 2006. These deaths have made her a most compassionate and understanding reader, especially in relating to how her clients may be feeling.

Charmaine has been dedicated to giving accurate information about the spirit world to her clients since she began her work in 2002. She has toured extensively around Australia and works on radio stations throughout regional Australia.

This is a 16+ only event and there are no babes in arms as this will disturb the performance.